The Death of the MVP

For many product managers, that'll mean creating a minimum viable product (MVP). Is that still an effective strategy today?

The MVP is a version of a new product with one goal: To maximize learning from the customer. The aim is to get maximum feedback from the customer with the least amount of effort. If you can do that without writing a single line of code, so much the better.

That minimum amount of effort — the level of investment required — will depend on the amount of competition your product has, as identified in the Product Strategy Framework. If your product serves a very specific niche, without much competition, you can get away with more.

For a long time, one of the most featured apps on the App Store was Tech Basic. It was a simple app that allowed you to control Bluetooth devices. The UX was non-existent, but that didn't matter; the competition was also non-existent. In comparison, any finance app released today needs everything to be on point from the very beginning. You wouldn't be able to get away with poor UX or missing functionality, otherwise users will just ignore you.

To get past this competition we need to rethink how we go about creating an MVP.

In the old approach, if the long-term goal for your product was to have ten features, the MVP would then typically have seven features. However, these would normally be features that hadn't been fully developed, that were still buggy or poorly thought out. The idea was to put the minimum version of those features out, to validate them before fully developing them.

Unfortunately, this has led to thousands of apps ending up in the startup graveyard.

The solution is to aim for the minimum viable experience. Rather than putting in seven features that barely work, put in three essential features. Make them top quality, with no bugs or other issues. Three amazing features will resonate with customers a lot more than seven mediocre features.

Apple is a fantastic example of this. As you may remember, the first iPhones didn't have Copy and Paste functionality. This wasn't an oversight though:

This is the concept of the minimum viable experience, the MVE. 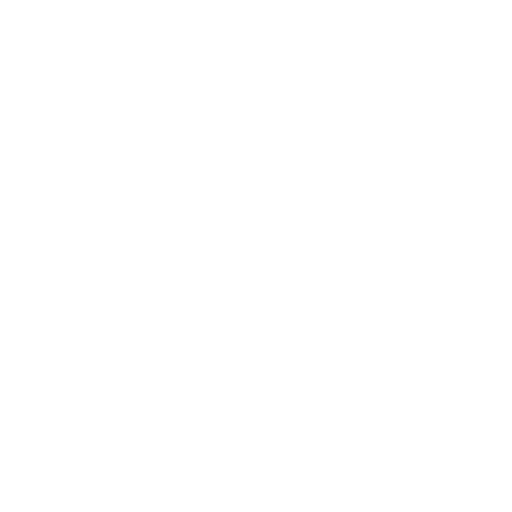